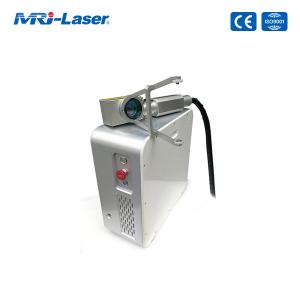 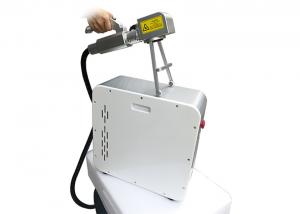 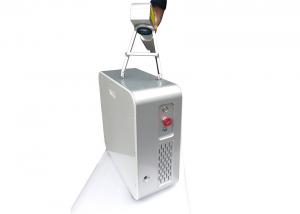 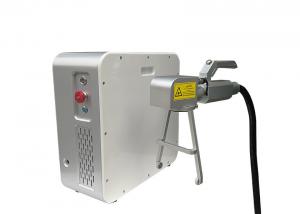 Transportation : By air, by sea, by railway etc

Trade Terms : FOB, CIF, DDP, DFR or any other term as you request 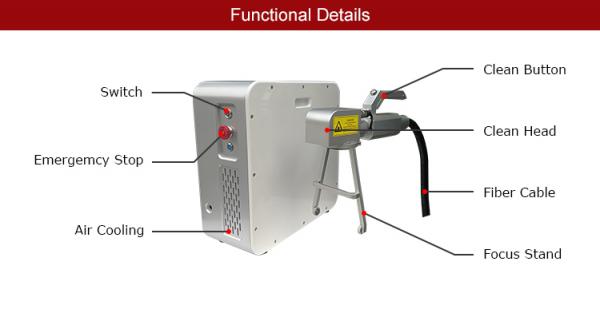 ♦ The depth at which laser energy is absorbed and the amount of material removed by a single laser pulse depends on the optical properties of the material as well as the laser wavelength and pulse length.The total mass of each laser pulse ablated from the target is often referred to as ablation rate.Laser radiation characteristics such as laser beam scanning speed and scanning line coverage rate will significantly affect the ablation process.

♦ Laser pulses can vary over a range of duration (milliseconds to femtoseconds) and flux, and can be precisely controlled. The simplest application of laser ablation is to remove material from a solid surface in a controlled manner. Laser drilling is a typical example. Pulsed lasers can drill very small, deep holes in very hard materials. Extremely short laser pulses remove the materials so quickly that the surrounding material absorbs little heat, so laser drilling can be carried out on fragile or heat-sensitive materials.

♦ In industrial applications, laser ablation is called laser cleaning. The advantages of laser cleaning are that it does not require any solvent, is environmentally friendly, and the operator is not exposed to chemicals without other hazardous substances. Although laser ablation has a high upfront capital investment, operating costs are lower than dry media or dry ice injection. The method is milder than grinding, so the carbon fibers in the composite, for example, are not damaged.

♦ Laser cleaning can also be used to effectively remove rust on the surface of iron objects. Remove oil or grease from each surface. Restore paintings, sculptures, murals. Laser ablation is one of the preferred techniques for cleaning rubber molds because of the least damage to mold surfaces.

Thank you! Your message has been sent to the following suppliers.